The assembly aims to build goodwill, world peace and understanding through the experience of tackling issues from the viewpoint of the team’s ‘adopted’ country, even where this may be completely contrary to their own views. Students use research, debating and public speaking skills to address a wide range of contemporary and world-focussed issues. The program extends over a weekend and it is chaired and judged by Rotarians. MUNA is held in May each year.

On Saturday 18 June, Rose and I headed to North Melbourne to partake in the Model United Nations Assembly hosted in the Rotary District 9800. We were lucky enough to have been sponsored by our local Rotary Club (Brighton North) and were representing Israel.

On arrival, we assembled inside the assembly hall and were welcomed before the UN Secretary General for the event, Brett Lefebre, who gave his opening address. We then voted on resolutions that we wished to debate before dividing ourselves for a Bloc meeting. As part of the ‘Developed Countries Bloc’, we discussed our nation’s views of the expansionist activities of the

People’s Republic of China in the Pacific region, and followed the decisions made by such powerhouses as the US and UK in condemning the PRC.

But quickly, ties with countries in the Bloc quickly crumbled after it was decided that the next resolution would be focused around the condemning of Israel and their treatment of Palestinians. Whilst our arguments weren’t supported by many, we quickly realised that we would have to resort to abstaining from some votes in order to further push our country’s agenda, particularly if a resolution regarding a two-state system was put forward. 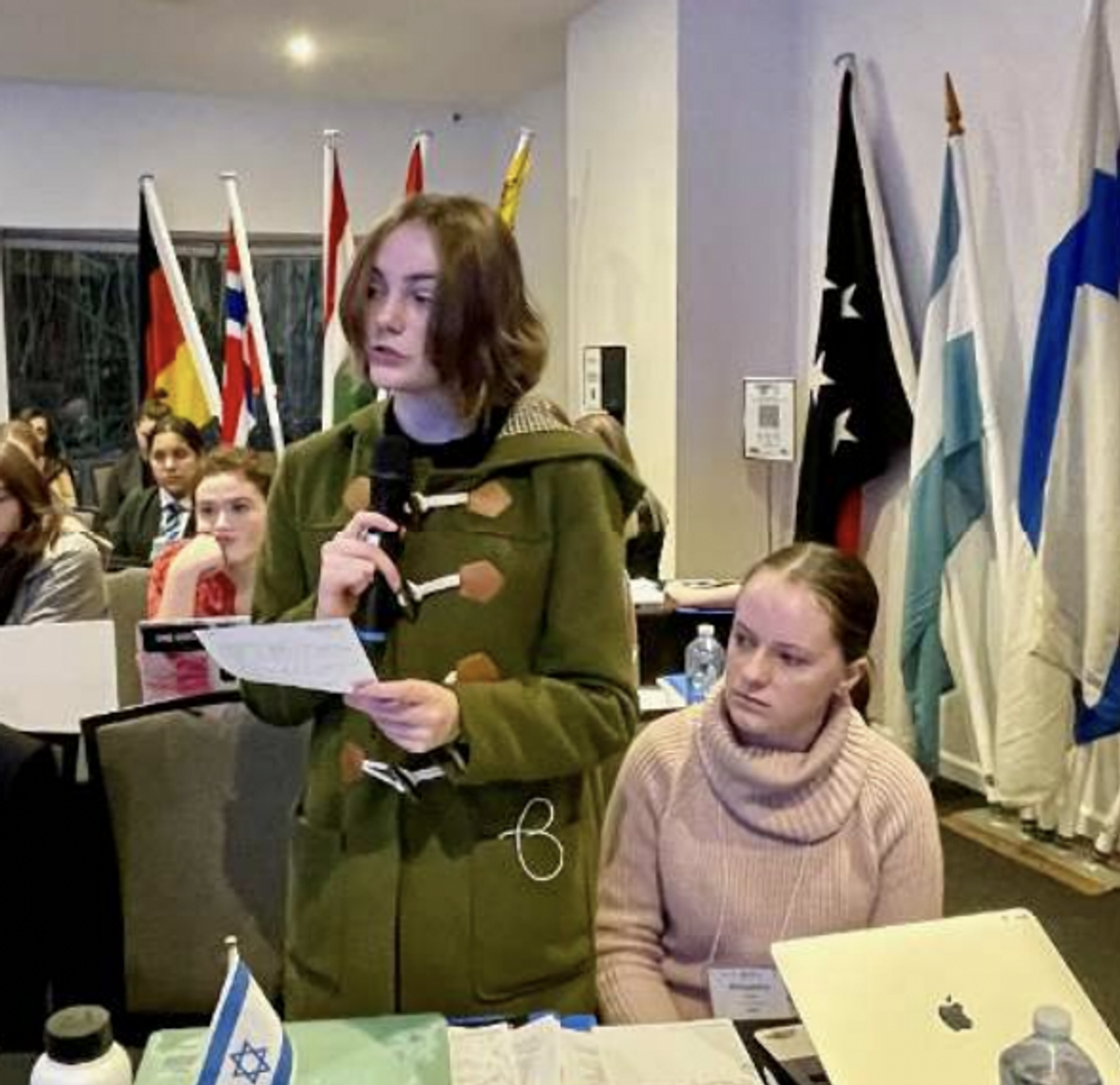 We were able to discuss a variety of resolutions which included Australia and their refugee policies, India becoming a permanent member of the assembly and the powers of member-nations to veto decisions. After two days of seven assembly sessions, some very interesting ideas were put before those countries gathered, as seen by the DPRK’s (Democratic People’s Republic of Korea/North Korea) decision to condemn France for forbidding Muslim women from wearing full faced veils as they ‘believed’ in the ‘freedoms of people’

At the end of the second day, the Rotarians congratulated all nations for their efforts during the weekend and presented Australia as the winning nation for their debate and negotiating skills between other nations.

We had a wonderful time and the program helped us develop a greater understanding in regards to the role UN assemblies play in developing diplomacy between nations and how relationships between countries are formed. 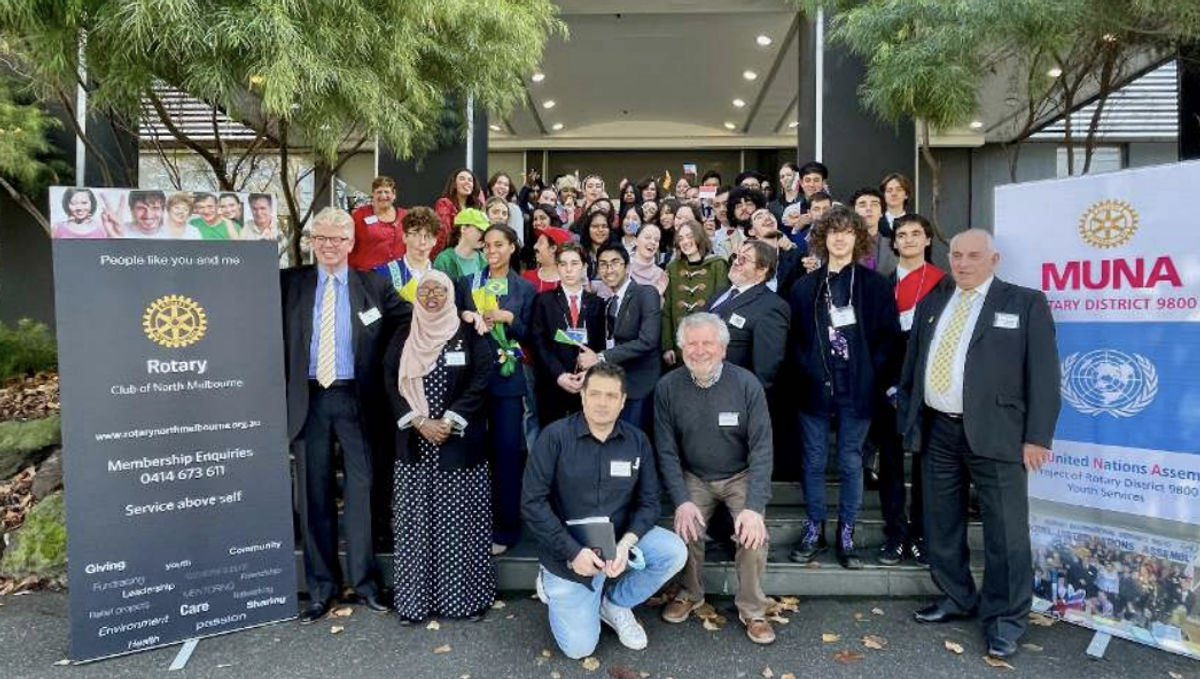 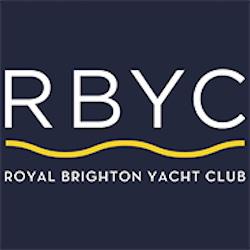 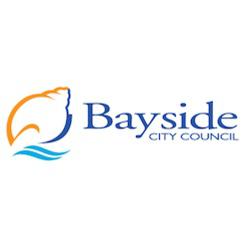 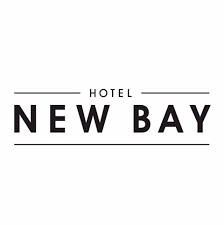 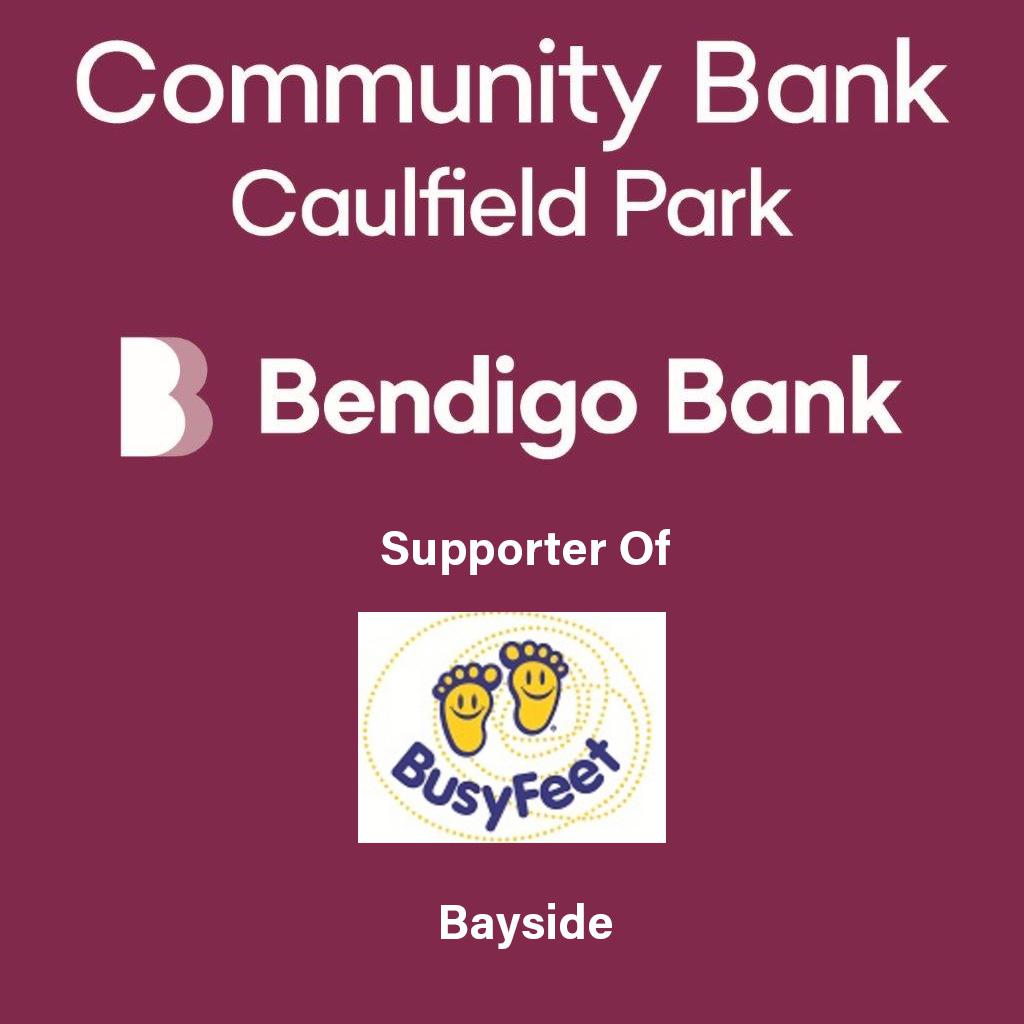 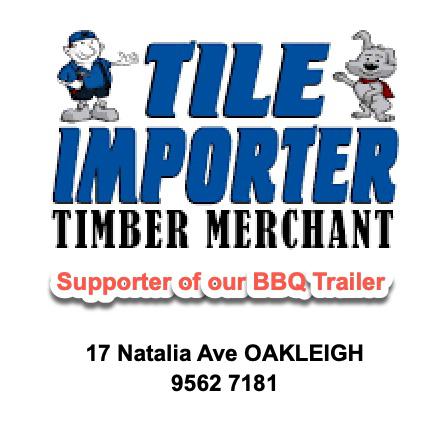 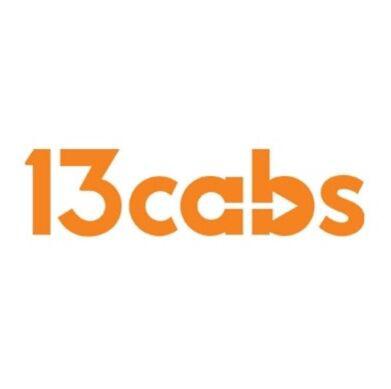 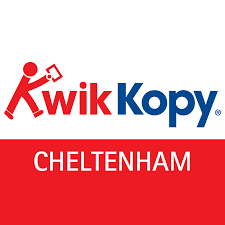